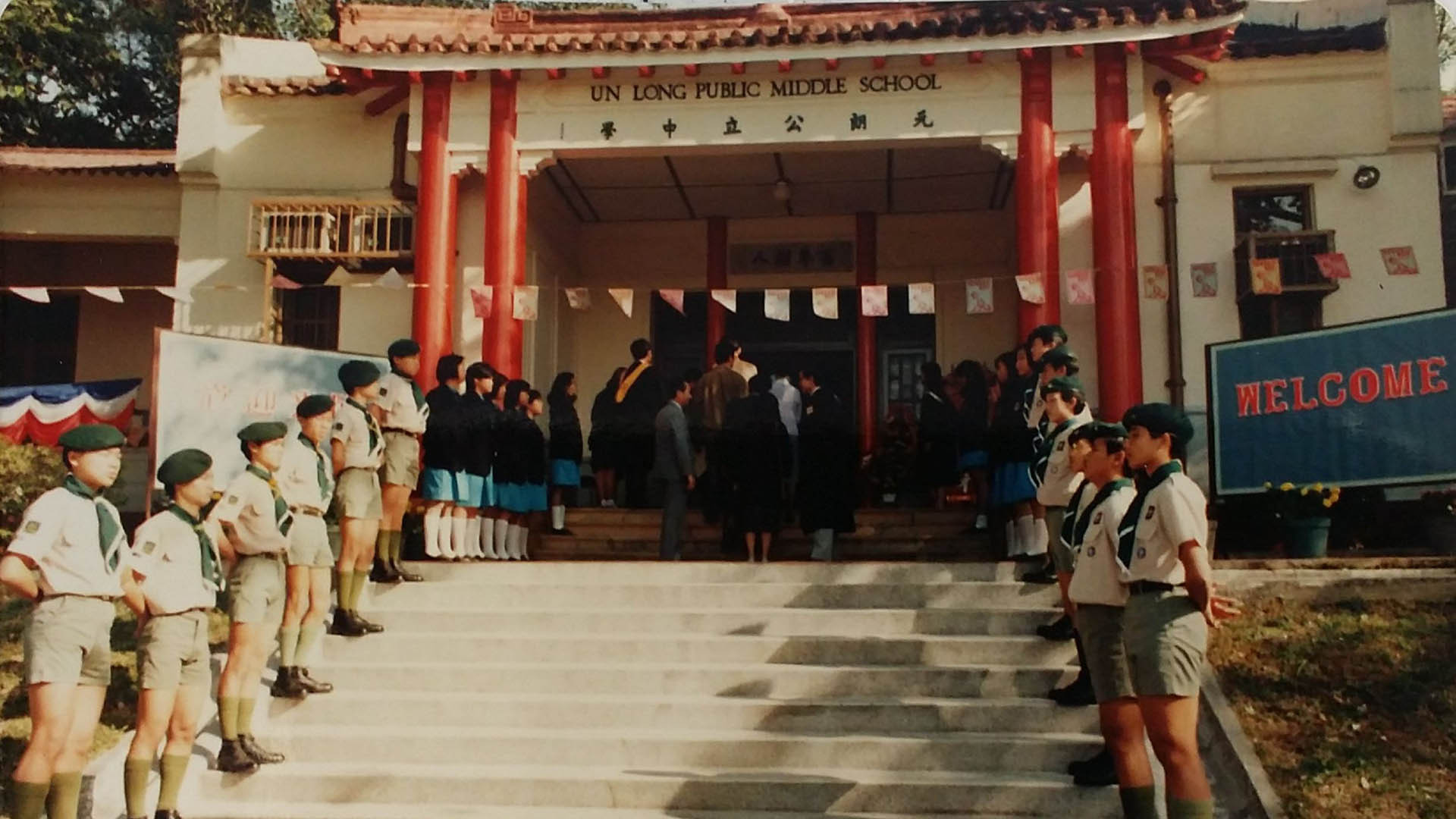 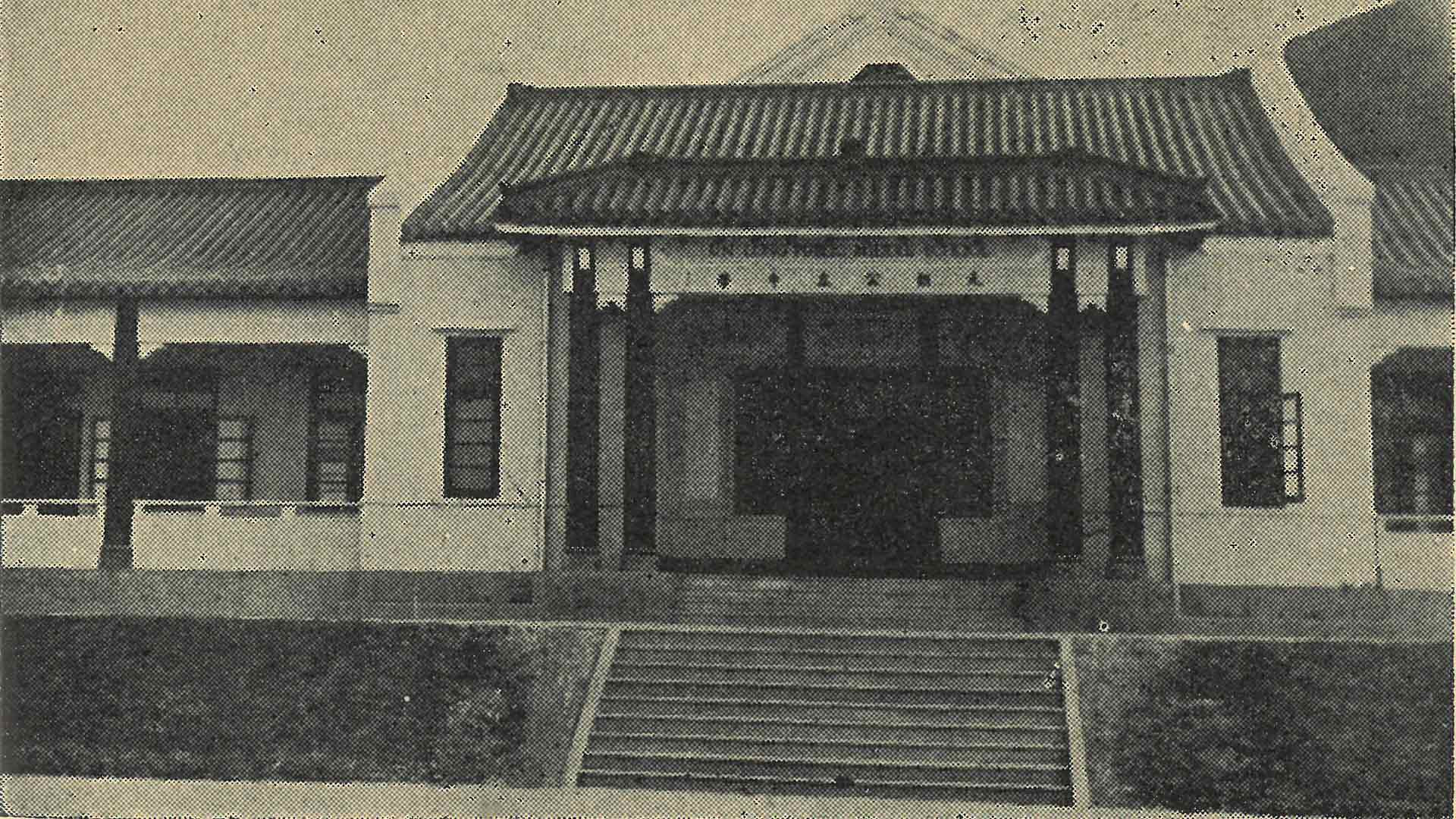 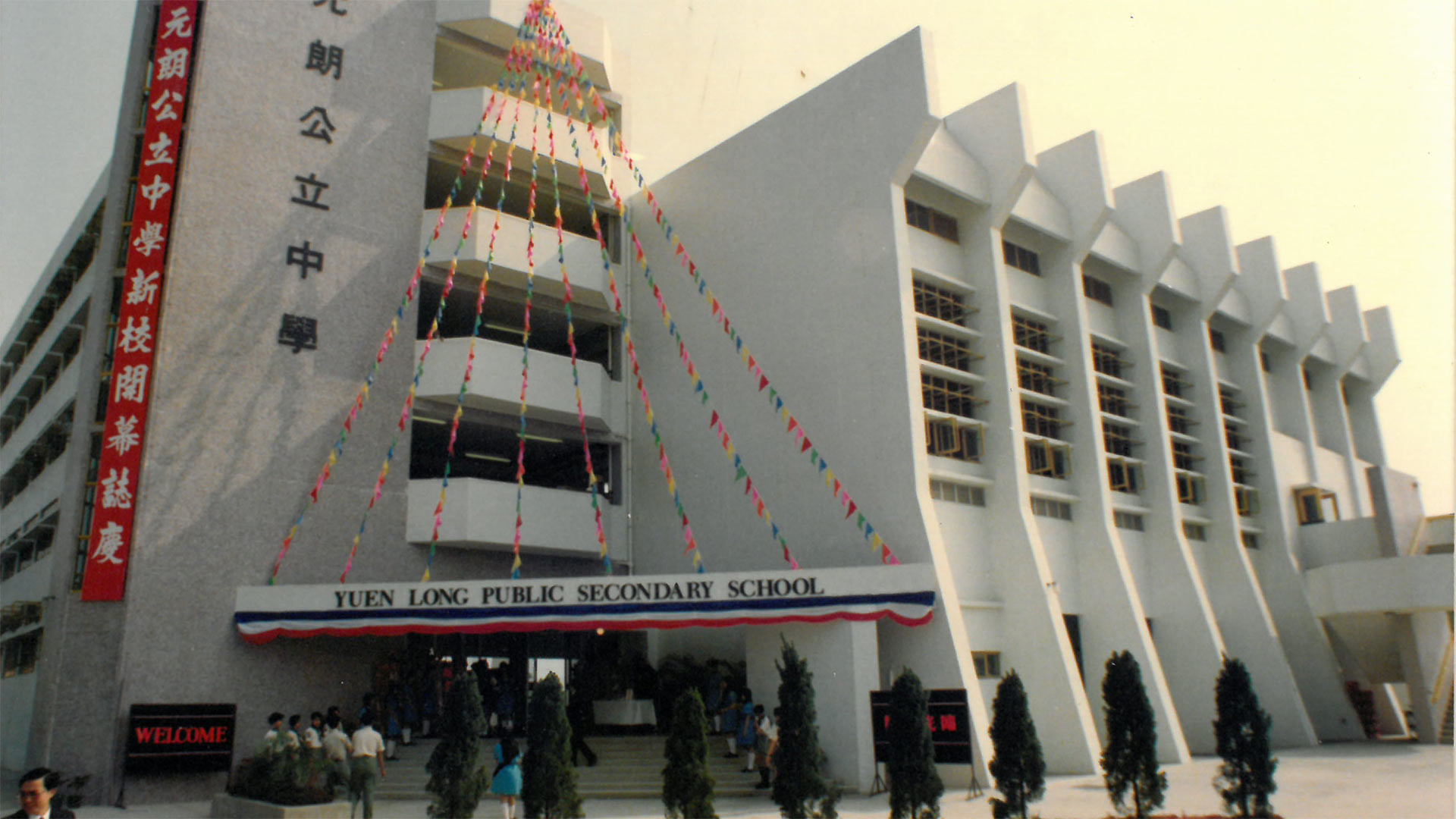 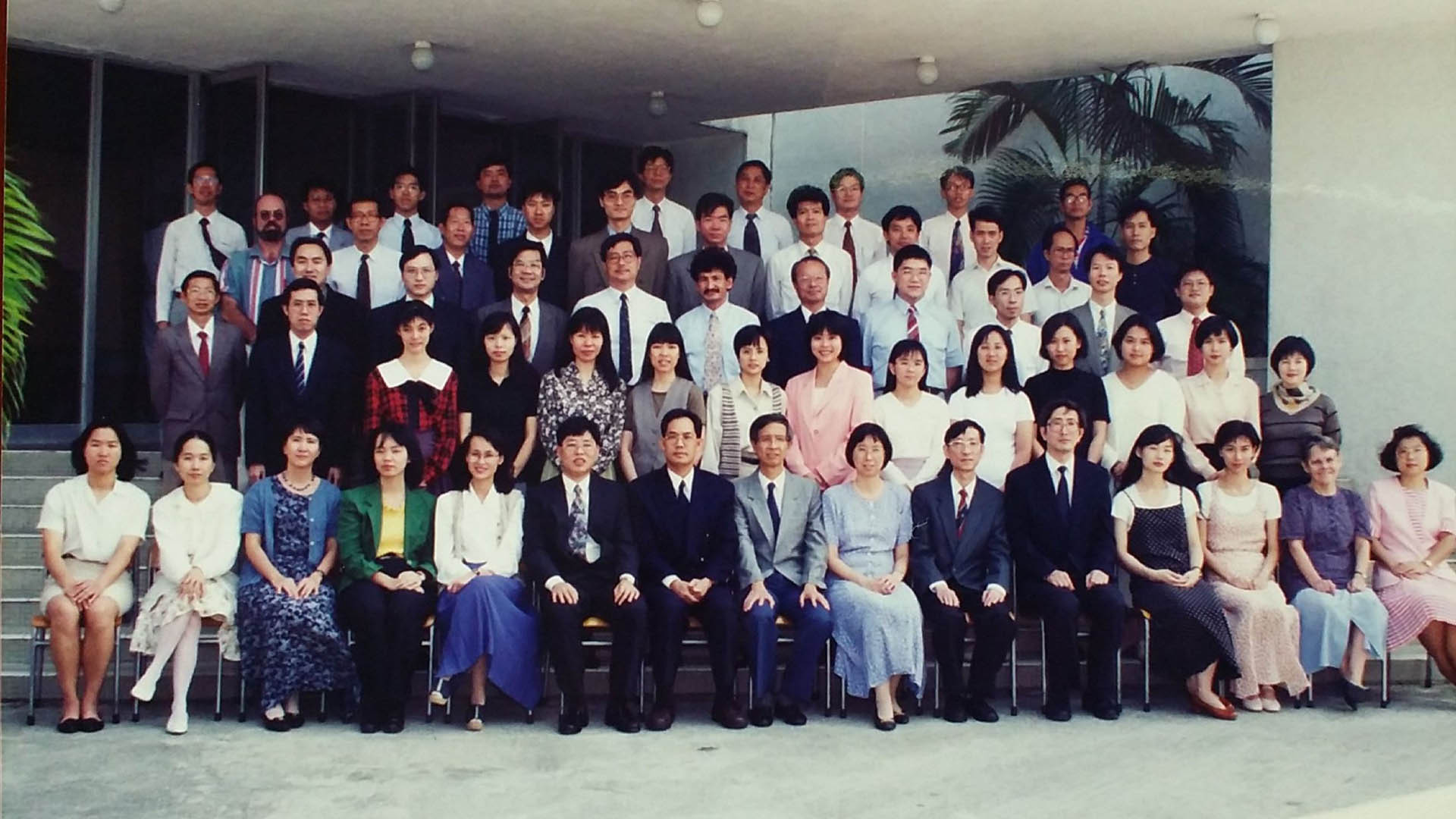 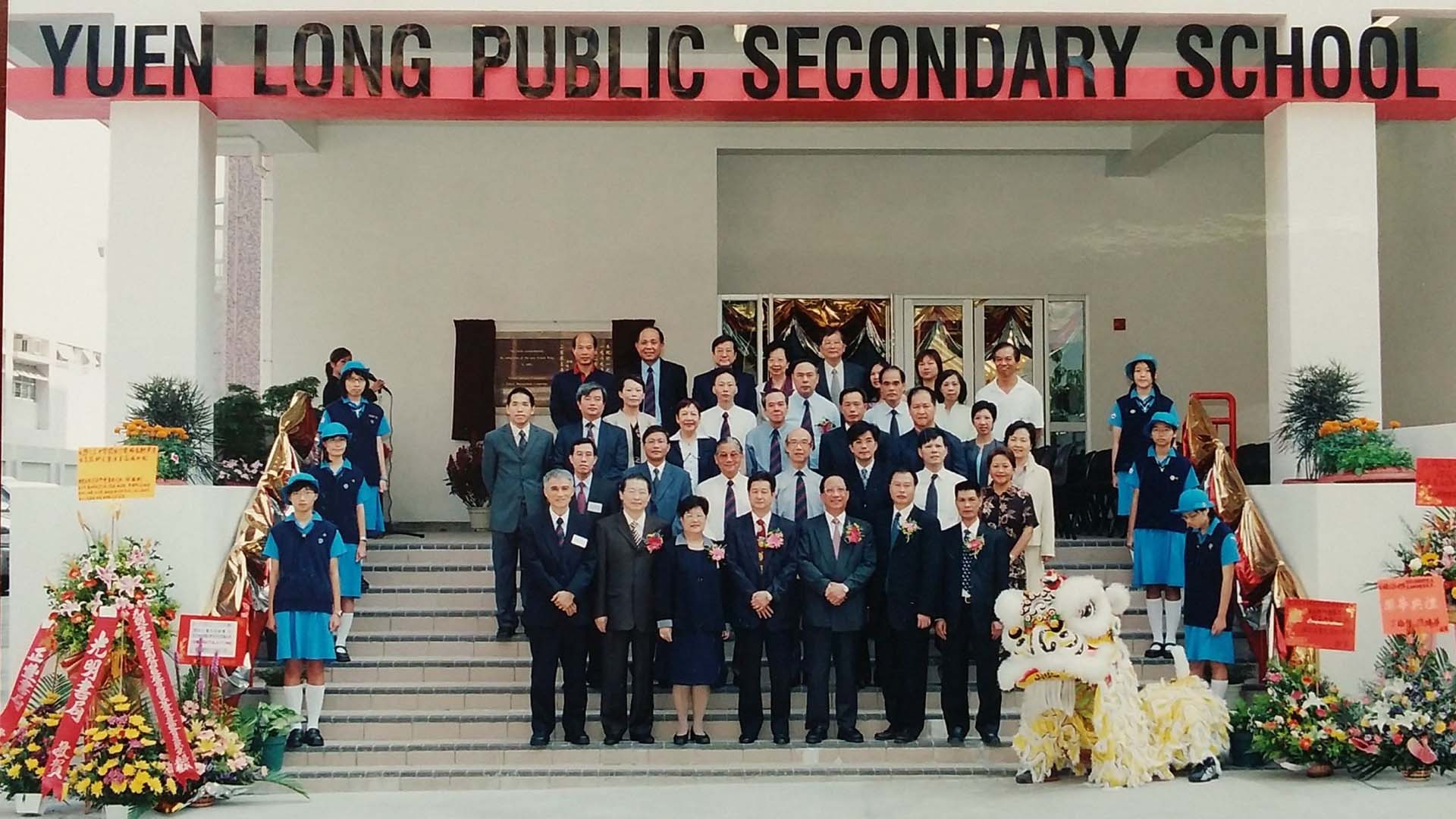 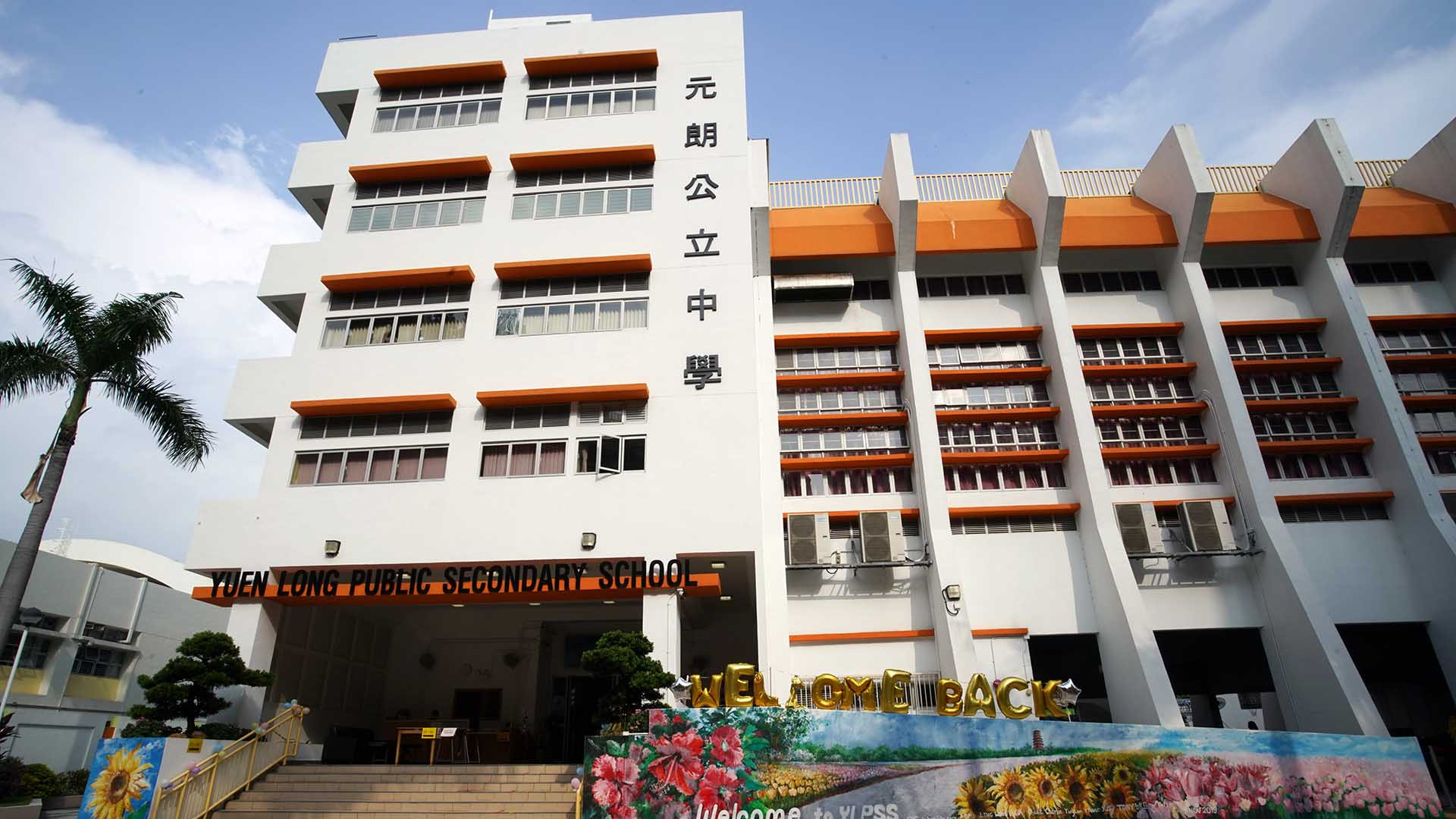 In 1936, secondary education had not yet set foot on the New Territories. All primary school pupils in the district could not continue with secondary schooling. Seeing this, local community leaders initiated the establishment of a secondary school for the local students. Fund-raising campaigns started and they went on for ten years.

In 1946, our school was the first secondary school established by the Government in the New Territories. The school moved into the campus at Au Tau in 1949 and moved again in 1989 to the present modern campus in Town Park Road South, Yuen Long. The School Improvement Programme, scheduled for expansion with a total floor area of 1030 square metres, was completed in September 2003. The new annex was officially opened on 30 October 2003.